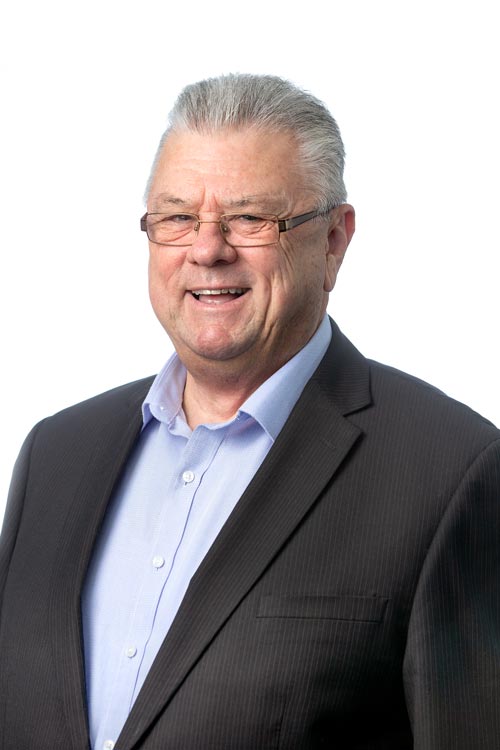 Kevin Hodges has been involved actively in the Real Estate Industry since 1984. He is a fully qualified and licensed Agent and Auctioneer and an active member of the community.

Kevin opened his own office in 1996 in Salisbury SA after serving as Franchise Manager for a large Real Estate chain. In 1998, the office became a part of a long-standing Real Estate Group.

In February 2008 he celebrated the opening of a second office at 28 Anderson Walk Smithfield and in April of 2011 the branch at Smithfield became an independently owned office as a franchise of the parent company. The two offices grew to a great team of 13 full-time people.

A year later, Kevin was released from the franchise group to enable that group and himself to proceed in different directions. Since that time the Smithfield Office has been fully owned by Kevin’s company Kevin Hodges Real Estate.

At Kevin Hodges Real Estate Adelaide, we count it a privilege to be entrusted with what is for most people, their most valuable asset – their real estate property.

Our mission is to enhance the lives of all we come in contact with. We will do this by providing a range of professional real estate services including education, sales and property management.

Our mission is to inform and inspire people from all walks of life, encouraging everyone to invest wisely in real estate to create wealth for retirement and family needs as the year go by.

We make sure we get the right tenant for your property – someone who will pay the rent on time every time, and look after the property. Every reference and employment history is checked thoroughly.

We practice zero tolerance when it comes to late rent payments. Any arrears are followed up immediately.

We inspect the property several times through the tenancy and send fully detailed reports. This makes sure the tenant is caring for the property responsibly.

We complete very detailed property reports both when the tenant goes into the property and leaves it. Several photographs are taken both inside and outside and the tenant is held accountable to that report.

We pay all the outgoing bills for your property, makes sure all deadline dates are met on time.

There simply is no substitute for experience. Our team has clocked over 85 years of collective experience. We are experts at taking stress off our clients!

Speak with our Team about your property 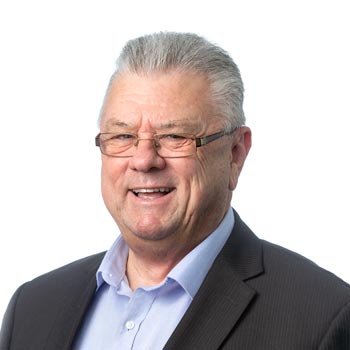 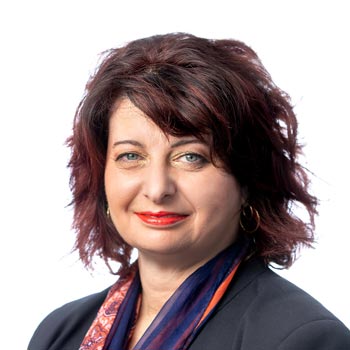 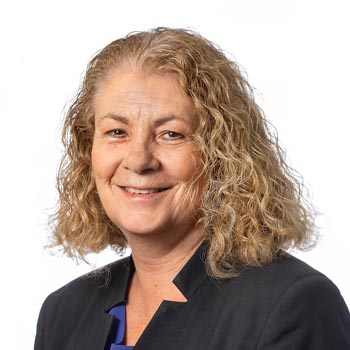 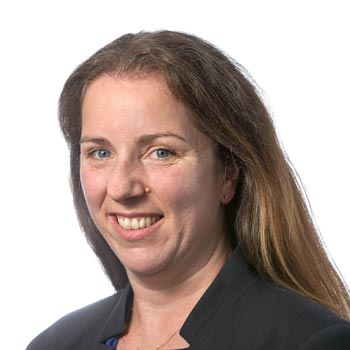 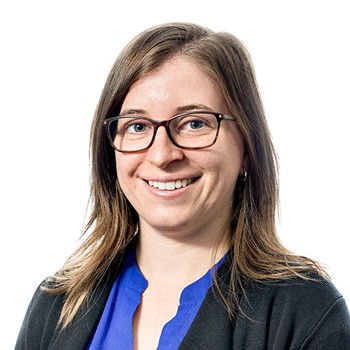 We believe passionately in continually honing our skills and knowledge in all areas of the business to make sure that we are up to date with the latest industry news and remain on the cutting edge. This ensures that our clients’ interests are looked after at all times.

We are proud members of three professional bodies:

Here at Kevin Hodges Real Estate, we are passionate about giving back to our community and supporting worthy causes.
Here are some of the organisations that we are proud to support:

This can perhaps be an over-done word. However, we value integrity along with honesty. As Property Managers, we handle millions of dollars of client’s money which we take very seriously. We send our clients’ money to them electronically every month with full accountability. Our Trust Account is subject to an external audit every year with full reports being submitted to SA Consumer and Business Affairs as required by State law. Both owners and tenants have access via a web portal to their vital information. In addition, we comply with all pertinent legislation including having every member of our team fully licensed to do their work according to SA State law. We constantly send our team members to professional training throughout the year to keep up with the latest legislative and practice changes.

We always strive to get the best results for our clients. Our Property Managers even carry a small kit of cleaning products in their cars, just in case one of our empty properties needs just a little freshening up for showing potential tenants through. This attention to detail saves our clients’ money, rather than having to pay a professional cleaner to come in to do these little extras.

Property Management is a lot of hard work, and our dedicated team give 110% of effort to serving our clients. This sometimes means staying back after hours to complete a task or working on weekends when necessary. Every tenant application is thoroughly checked before submitting them to our owners for consideration.

Honesty must undergird all we believe, say and do. We outwork this value by committing to our clients to always be truthful in our dealings at all times. We will never shirk away from telling it like it is, even though this may be painful at times. We strive to get it right every time, but now and again things will not go according to plan and if we have made a mistake, we will ‘fess up” and make good any losses incurred.