A Win for Common Sense at Last!
September 6, 2019
It is a fact of life that from time to time, tenants choose to break their lease and leave the property before the contracted term has expired.

In South Australia, the Government has established a Tenancy Advice line that anyone can ring and seek advice on situations that arise with residential tenancies. Not surprisingly, many tenants ring to find out what happens when they choose to break their lease.

Up until now, they have been told they can immediately stop paying their rent until a new tenant is found for the property.

At a recent Tenancy Tribunal hearing on another matter, this was brought up. The Tribunal Member expressed her annoyance at hearing that such advice was being given. The actual word that she used was, “unlawful”.

It’s nice to get a win occasionally! 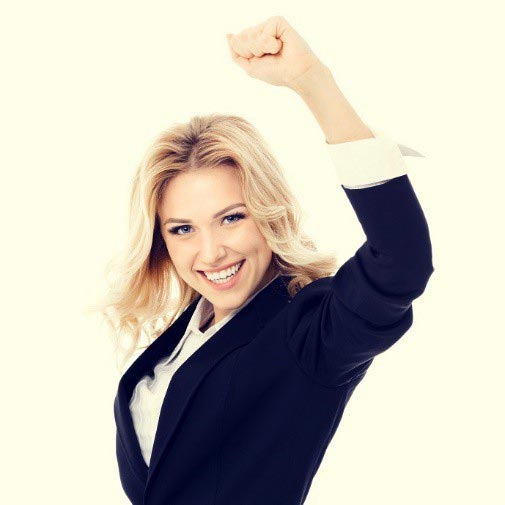 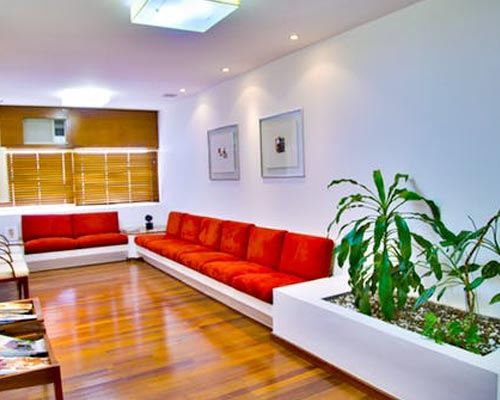 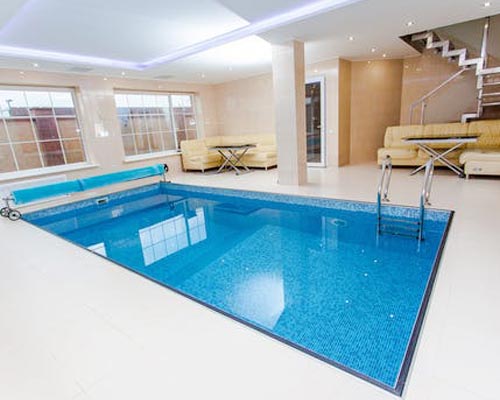 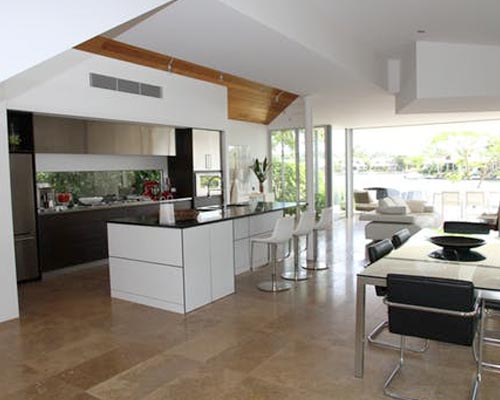